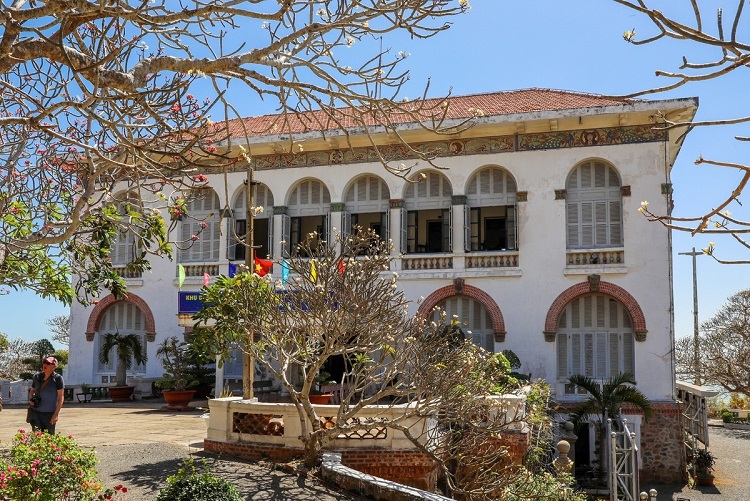 Built in 1898 by the French, the palace (at 6 Tran Phu Street, Ward 1) was originally a resort for the governor-general of French Indochina, Paul Doumer. It was called Villa Blanche after the governor’s daughter, Blanche Richel Doumer. It was later called the White Palace by locals for its outer color.

From September 1907 the French colonialists held Thanh Thai (1879-1954) captive here after forcing him to abdicate due to his strong opposition to them. 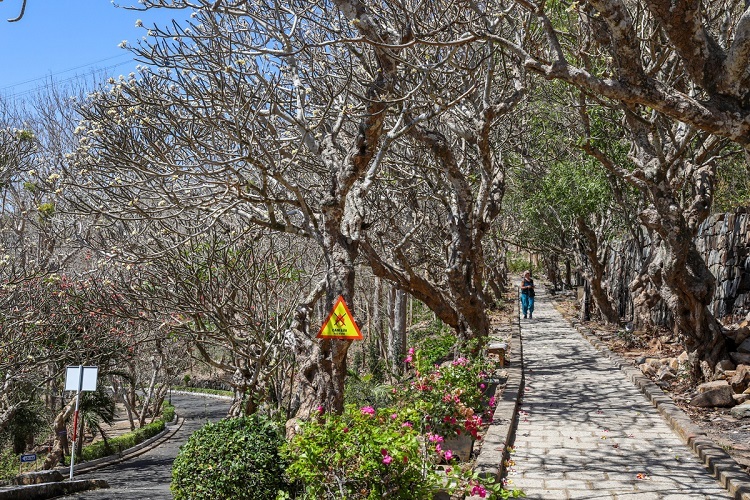 Consisting of a straight walking path and 146 steps, the road to the palace has two rows of plumeria towering above it.

Throughout Thanh Thai’s 10 years of incarceration, he could only walk around the paths or read books and had no communication with the outside world.

In 1916 he and his son, King Duy Tan, were exiled to Reunion Island in Africa. The palace once again became the French Indochina governor-general’s resort before being handed over to King Bao Dai and his consort Queen Nam Phuong in 1934. Bao Dai is Vietnam’s last king, ruling from 1926-1945. 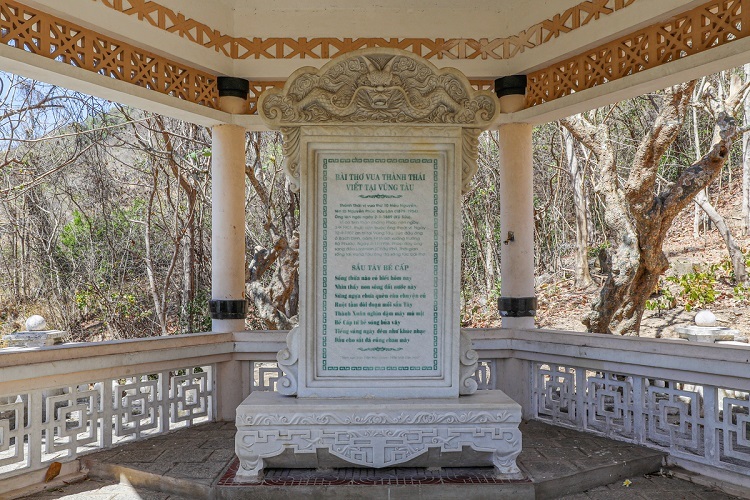 Within its grounds is display a poem that Thanh Thai wrote upon returning there in 1947, Sau tay be Cap, relecting his feelings after years of exile from Vietnam. 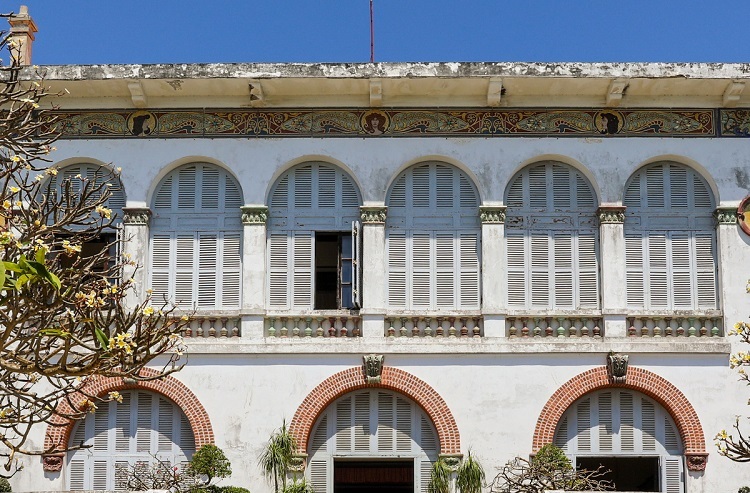 The 420 sq.m., three-storied palace is situated on a hill 27 metres high. It was painted white and has a red roof based on 19th century European architecture. 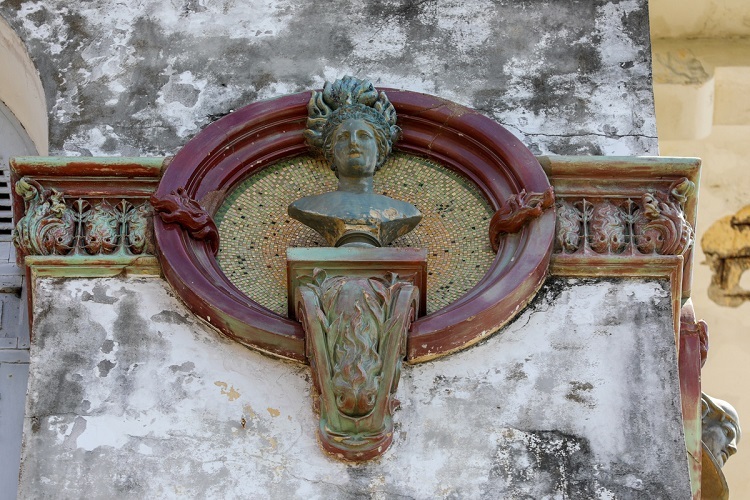 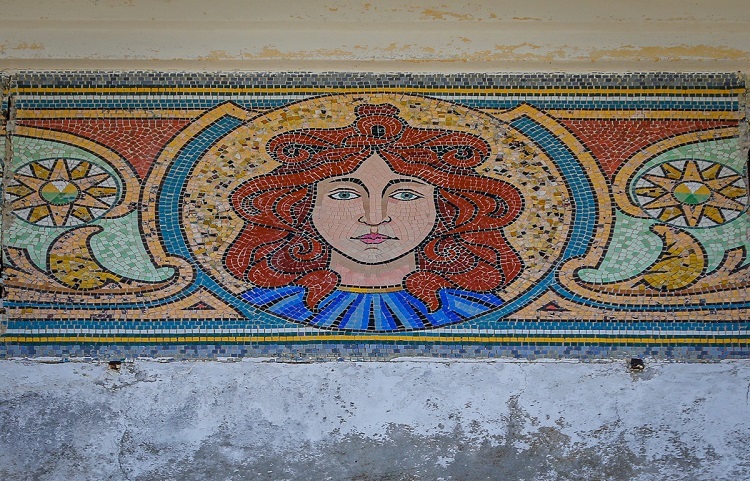 The building was decorated with ceramic painting on all four sides featuring a white woman, stars and birds. 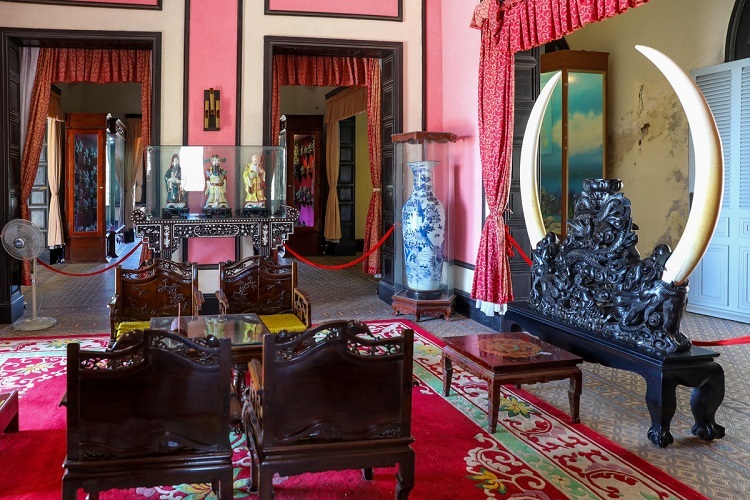 On the first floor is a living room with antique decorations such as a pair of giant vases with bird decorations, a royal set of tables and seats made in 1921, a pair of African ivory around 158 centimetres long, and a set of idols of the happiness, wealth and longevity deities. 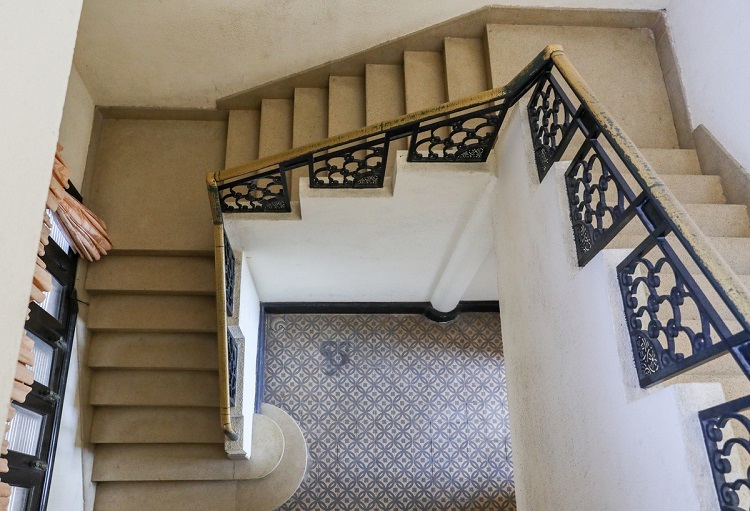 The main stair has iron handrails with meticulous details. A separated staircase built of wood was meant for servants and housekeepers. 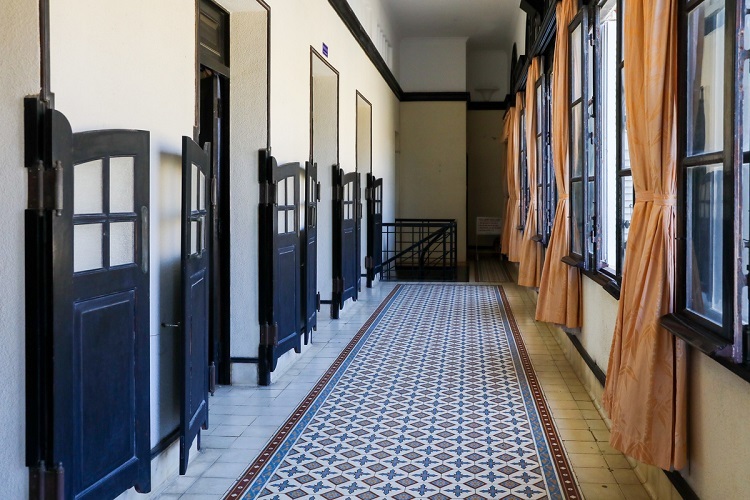 The hallway has many windows for ventilation. 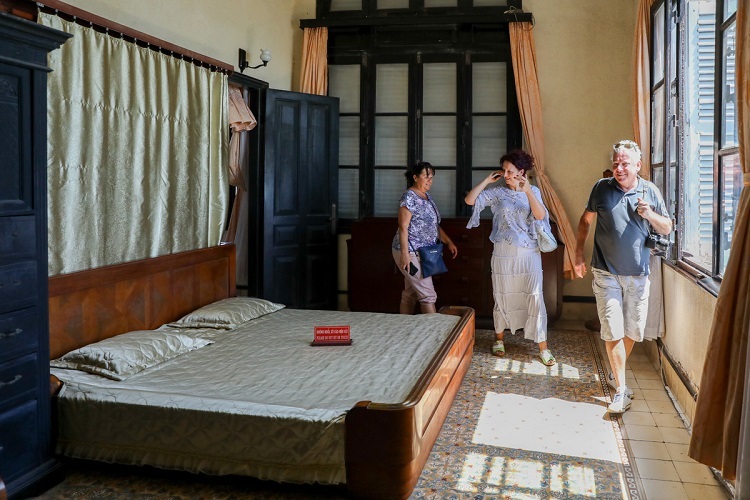 The upper floors have five bedrooms. The beds, closets, etc. remain as they were during the royal era. 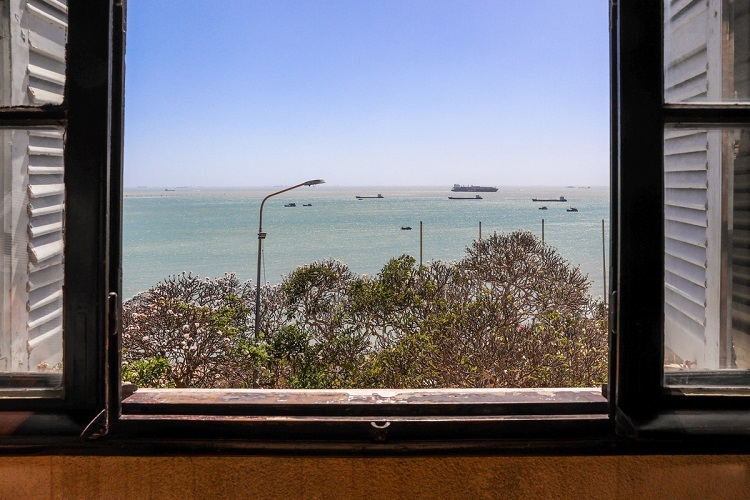 The windows of the bedrooms offer a panoramic view of the sea. 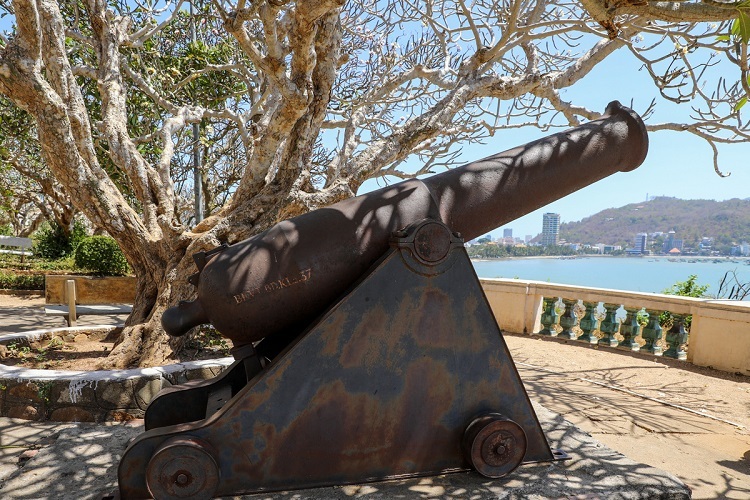 Before the palace was built, it was the location of the Nguyen Dynasty’s Phuoc Thang Fort. The remnants of this age include a few cannons that are still displayed here.

In 1992 the White Palace was recognized as a national cultural heritage. Now it is open to visitors, and entry tickets cost VND15,000 ($0.7).